“Brandishing death beat of steel and honed to slaughter, the brigands swept toward them, and not even the absence of sunlight off blades could detract from the terrible sight. And Michael was at the center of it.

I have absolutely loved this series. With every new book I finish, a new argument arises as to which is my favorite. So far, the results are inconclusive as each book is special and dear in its own right. In subsequent books, Lady Beatrix is the one in whom I am most anxious to see again. I become giddy when we are reintroduced and learn more about life for her and her family post book two and her story does not disappoint. Like wine, she simply gets better as time progresses!

The Unveiling, the first book in the Age of Faith series, introduced readers to the formidable Wulfrith family during Duke Henry’s battle for England’s throne in 1153. Now, four years later, Henry wears the crown, but the Wulfriths are no less defiant—and no more amenable to forging alliances through king-decreed marriage.

Convent-bound Lady Beatrix Wulfrith is determined to aid her sister in escaping marriage to their family’s enemy. Unaware of the sacrifice that awaits her, she leads their pursuers astray only to meet with an accident that forever alters her destiny and takes the life of a young knight whose brother vows he will not rest until the lady is brought to justice.

Lord Michael D’Arci is a warrior and a womanizer whose foul mouth and impatience bode ill for all who trespass against him. Falsely accused of ravishment years earlier, he refuses to believe Lady Beatrix’s accusations against his deceased brother. However, when he finds himself at the mercy of that same woman who clings to her convictions and faith even when it threatens to prove her undoing, his quest for justice wavers.

SHE HAD KILLED A MAN. OR SO IT WAS SAID…

In The Unveiling, we were introduced to Baron Wulfrith, head of the most formidable English family, and in The Yielding, his youngest sister Lady Beatrix Wulfrith is the heroine. Lady Beatrix by far is the most compelling heroine with the greatest obstacle to overcome in the series. When she is accused of murder, she must overcome her newfound speech impediment and piece together incoherent memories before she is found guilty. Lady Beatrix reminds me of a fairy with her overwhelming-compassion and sweet nature. As the most God-fearing, I loved how she never acted before first praying and seeking the plans God has for her. AND she acted on her conscious, not how what was best for her or in the moment rash decision making. She was brave when most would crumble under the hopelessness and fear.

What to do when the woman who killed your brother is the one for whom your heart solely beats?

I battle myself with whether or not I liked Lord Michael D’Arci. For the majority of the book, his heart is so full of hate and anger that it infects every situation, even the good ones. Personally, I did not see him as a womanizer as it was rare to see him as a charming sort of fellow. The best way to describe Lord Michael is impatient. He was often rash and acted on impulse. Whereas Beatrix often paused and sought the Lord before acting, Michael simply acted and dealt with the consequences later. It was honestly a great pairing. Beatrix’s kindness and selflessness made him a better man, and his strength and confidence made her a stronger, braver woman.

Full of adventure and who-done-it, The Yielding will keep you turning pages late into the night. It was not until near the end of the book that the mystery of what actually happened comes to light. Simply beautiful storytelling full of deep characters and intrigue that leave you hungry for more of the Wulfrith family, and blessedly, there are six more books!

It not necessarily essential to have read The Unveiling (Book 1) prior to reading the second, but I would highly recommend reading the series in order. You’ll simply gain a greater understanding of the characters and you’ll just love the rest of the series that much more.

Although not written specifically for the Christian Fiction genre, the series is written by a Christian and you can often find beautiful nuggets of hope, wisdom, and the love of God throughout each book.

Disclaimer: Written for a more mature audience. As I would also categorize a Francine Rivers novel, whom I also dearly love. As it is set in medieval times, the views of intimacy are more worldly. I wish that the men in the series had a less promiscuous background, but I still enjoyed the book and the series.

There are eight books in the series:

One thought on “The Yielding (Age of Faith Book 2)”

Want to find something specific? 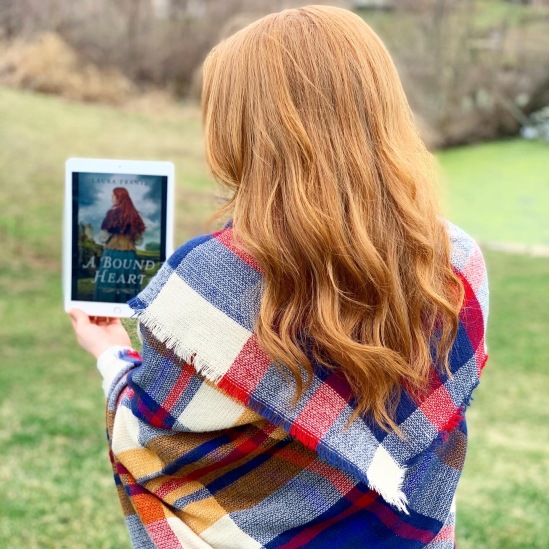 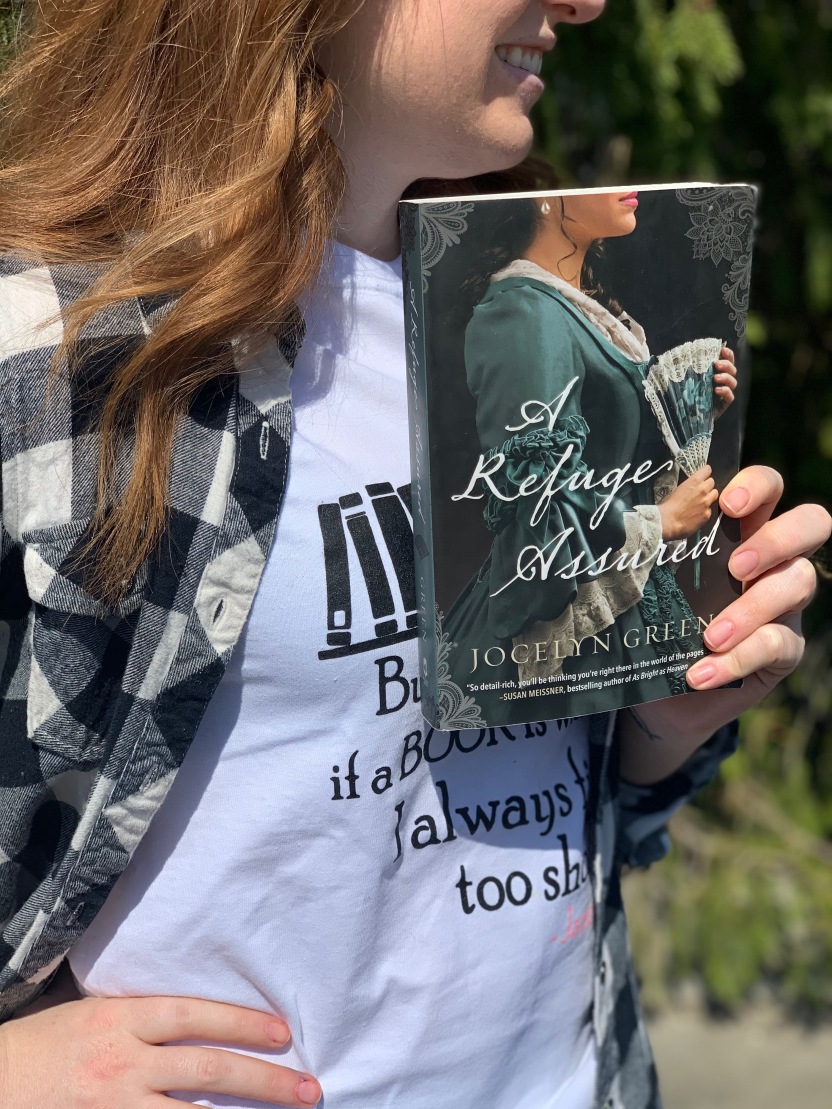 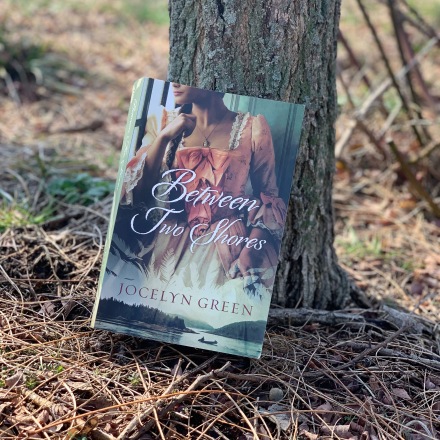 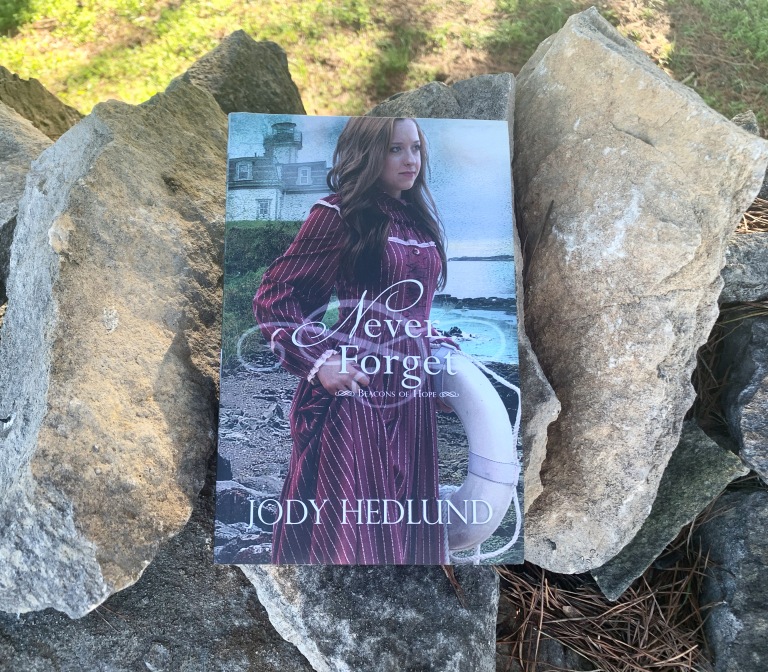